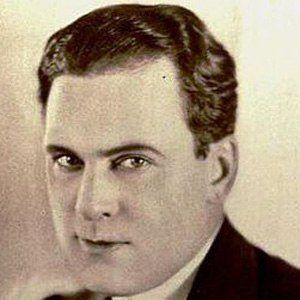 Massachusetts Congressman for over four decades who served as speaker of the House in the 60s. He was a Democrat and served as House Majority Leader three separate times.

Though he had little formal education, quitting after eighth grade, he read law as an office boy and managed to pass the bar at the age of 21.

A lifelong Democrat, he was a strong supporter of civil-rights laws and welfare programs, and supported the U.S. involvement in Vietnam as it helped to defend the world against communism.

His wife Harriet McCormack was a former singer; the couple had no children.

John William McCormack Is A Member Of