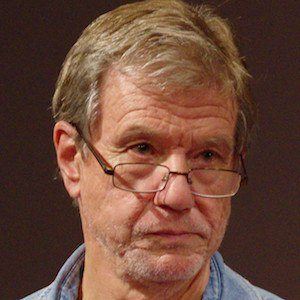 He earned a Masters in Fine Arts from the AFI Conservatory.

He also directed and produced The Hunt for Red October and Basic.

His third marriage ended in 2005 when he divorced Kate Harrington. He had two children, Isabella and Elizabeth.

He directed Chris Klein in the 2002 sci-fi action film Rollerball.

John McTiernan Is A Member Of