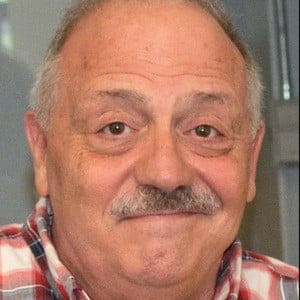 American singer who has appeared in over 100 commercials in the role of The Micro Machines Man and The Guinness Book of World Records' world's fastest talker.

He appeared on the television series That's Incredible! in 1981, which led to his appearance in a popular commercial for FedEx.

He released a spoken word album called Ten Classics in Ten Minutes in 1986 and it contained ten classic literary tales.

He grew up with family in New York City.

He once appeared on the Merv Griffin Show.

John Moschitta Jr. Is A Member Of