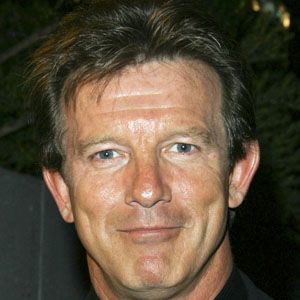 Early in his career, he voiced several characters in the G.I. Joe animated television series.

He appeared in a popular series of Canadian commercials for Kokanee beer.

A native of Caracas, Venezuela, he often worked with Ocean Productions, a company based in Vancouver, British Columbia, Canada.

He replaced fellow Venezuelan actor Andrew Divoff in the third and fourth installments of the Wishmaster horror films.

John Novak Is A Member Of