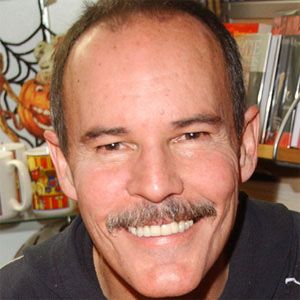 Venezuelan film and television actor known for portraying the evil Djinn in the first two Wishmaster movies. He also acted in The Hunt for Red October, Air Force One and Toy Soldiers.

He was born in Venezuela and lived in Spain for five years.

He typically plays villains, especially the leaders of drug cartels, in his films.

He married Russian actress Raissa Danilova in 1992, but they later divorced.

He acted alongside Harrison Ford in Air Force One.

Andrew Divoff Is A Member Of