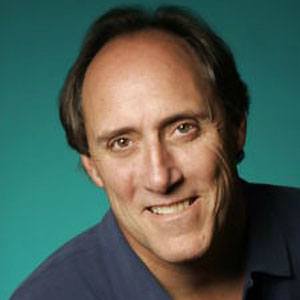 Known for his voice acting work in the English versions of such Japanese anime series as Samurai Champloo and Rurouni Kenshin, he also lent his voice to video games in the Sonic the Hedgehog and Kingdom Hearts series.

He began his voice acting career in the early 1970s, working on such projects as Lupin the Third: The Secret of Mamo and Panda Kopanda Rainy Day Circus.

He voiced the character of Kisame Hoshigaki in both Naruto and Naruto: Shippuden.

As of 2014, he and Wendee Lee were the two most prolific American voice actors in the field of Japanese anime dubbing; both performers had over two hundred credits to their names.