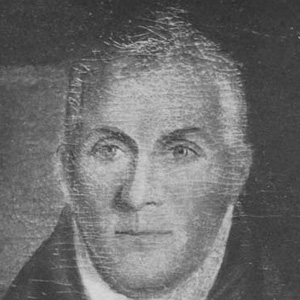 Over the course of his research at Yale he concluded that Christ had already returned to earth, which led to the founding of his community.

What he called Free Love the government chose to call adultery, and because of it he had to flee to Canada to avoid persecution.

He was married, but not very monogamous, to wife Harriet Holton.

One of the members of his Oneida Community was the future assassin of President James Garfield.

John Humphrey Noyes Is A Member Of