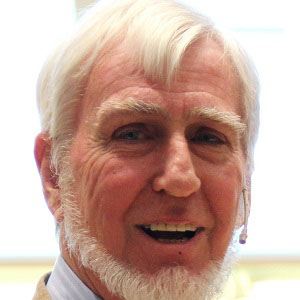 British-American neuroscientist who won the 2014 Nobel Prize in Physiology or Medicine for his discoveries in the field of human memory. He began serving as a professor at the Institute of Cognitive Neuroscience and the Department of Anatomy at University College London in 1987.

He was born in New York City and earned his PhD from McGill University in Montreal.

He is the first director of the Sainsbury Wellcome Centre for Neural Circuits and Behavior.

Both of his parents were Irish immigrants to the United States.

He and English geneticist Paul Nurse are both recipients of the Nobel Prize in Physiology or Medicine.

John O'Keefe Is A Member Of