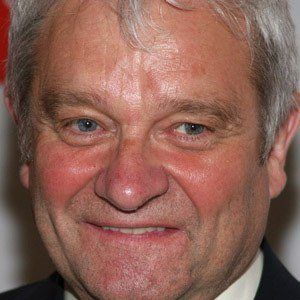 Geneticist who received the 2001 Nobel Peace Prize in Physiology or medicine for discovering protein molecules that control the division of cells in the cell cycle. In 2010 he became the preside of the Royal Society.

He has criticized Republican politicians for their opposition to teaching natural selection in schools and he believes that more scientists should speak up on matters of public policy.

He was a fan of Albert Einstein.

Paul Nurse Is A Member Of