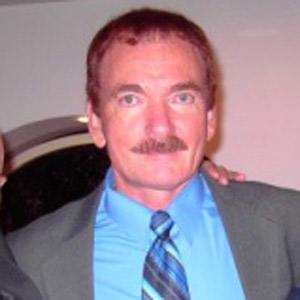 Best known as the object of an alleged alien abduction, this Arizona logger disappeared for five days in 1975 after being apparently beamed up by the light of a UFO.

Before making headlines as an alien abductee, he was living in Snowflake, Arizona, and working for the United States Forest Service.

He described his abduction experiences in a memoir titled The Walton Experience; meanwhile, journalist Philip J. Klass worked hard to debunk all of his claims.

He grew up with a brother named Dan (who was played by Scott MacDonald in a film version of Walton's abduction story).

He was portrayed by actor D.B. Sweeney in a 1993 film titled Fire in the Sky.

Travis Walton Is A Member Of