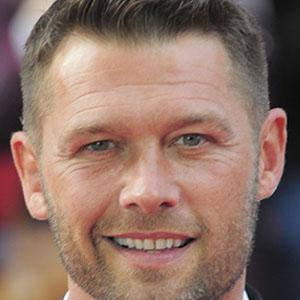 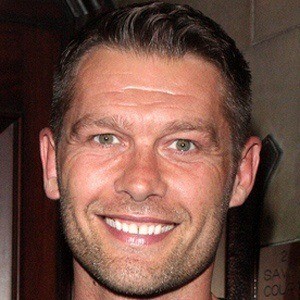 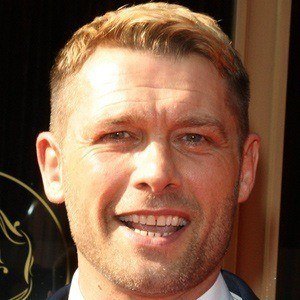 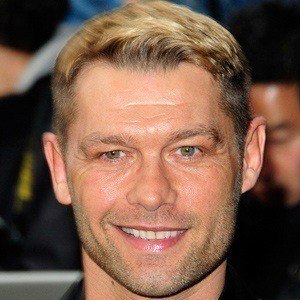 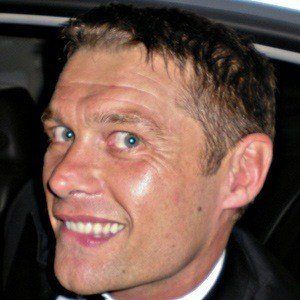 Best known as Christian Clarke on the soap opera EastEnders, he also appeared in the filmed production of Cats.

He trained at the Royal Ballet School before appearing in a film adaptation of the novel A Kind of Loving in 1982.

He married actor Jon Tsouras in 2011.

John Partridge Is A Member Of