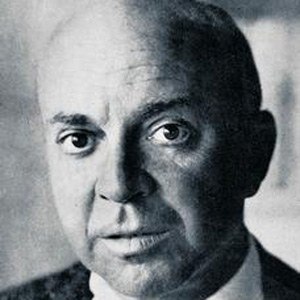 A twentieth-century American novelist, he is best known for his U.S.A. Trilogy, which includes The 42nd Parallel, 1919, and The Big Money. His first commercially successful work, Manhattan Transfer, was published in 1925.

He attended Harvard College and subsequently traveled to Spain to study art and architecture. He went on to serve in the U.S. Army Medical Corps during World War I.

An artist as well as a writer, he designed complex cover art for his books.

He was the illegitimate child of Lucy Madison and Dos Passos. With his wife, Elizabeth Hamlyn Holdridge, he had one daughter.

A member of the Lost Generation, he was a friend of Ernest Hemingway.

John Dos Passos Is A Member Of