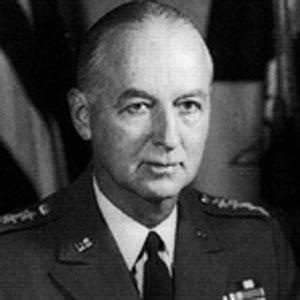 An American novelist and journalist, he is best known for The Anointed (1937) and The Great American Novel (1938). He published more than fifteen works over the course of his two-decade career.

He quit school at the age of fourteen and worked a number of odd jobs, including printer’s apprentice, detective, chimney sweep, and electrician. He began writing for both The Denver Times and the Albuquerque Morning Journal in 1916.

During World War I, he joined the Intelligence Corps of the U.S. Army and wrote for The Pontanezan Duckboard, a military publication.

He was born in Nebraska, and he grew up in Missouri. He married Martha Wirt in 1926; together, they had one child.

His novel, The Anointed, was made into the Clark Gable film, Adventure.

Clyde Brion Davis Is A Member Of