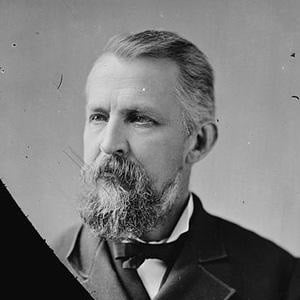 Congressman from Virginia who in the House of Representatives at various times between 1799 and 1833. He was the leader of the "Old Republicans", a faction of the early Democratic-Republican Party that was an extreme advocate of states' rights.

He attended college in New Jersey, New York and Philadelphia.

He lost one term due to opposing the War of 1812 and he was one of the founders of the American Colonization Society in 1816, to send free blacks to a colony in Africa.

He is a descendant of Thomas Rolfe and Pocahontas.

He was the cousin of Thomas Jefferson.

John Randolph Is A Member Of