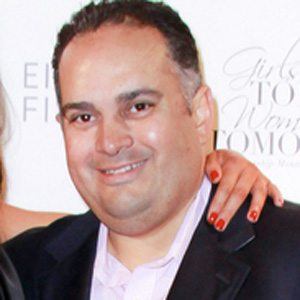 Democrat who became the 68th Speaker of the California Assembly in 2010.

He attended the University of California, Berkeley but dropped out because of family reasons his Junior year.

He is the first openly gay Speaker of the California State Assembly and only the second gay person elected to lead a state legislative chamber in US history.

He became the Speaker while Arnold Schwarzenegger was Governor of his state.

John Perez Is A Member Of