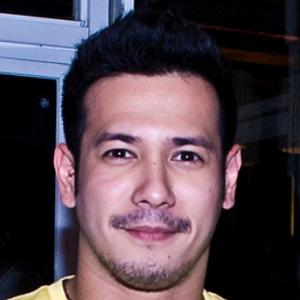 Known for his acclaimed performances in such Philippine television series as G-mik and Maalaala Mo Kaya, this member of ABS-CBN's Star Magic talent program also appeared in such Star Cinema and Regal films as Tanging Yaman and Batang X.

He began his screen acting career at the age of eight as a performer in ABS-CBN's children's variety show, Ang TV.

He played drums for a boy band called JCS. The group released a debut, certified Gold album in 2000.

His younger sister, Camille Prats, also had a successful career as a child performer. In late 2014, he became engaged to model and actress Isabel Oli. The couple married in 2015.

He and Filipina singer Toni Gonzaga were both hosts of the fourth season of Pinoy Big Brother's Teen Edition.

John Prats Is A Member Of