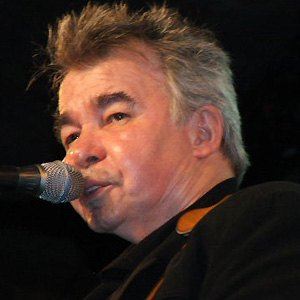 American country and folk singer known for "Paradise," "Angel from Montgomery," and many other songs.

He used to be a postman and was stationed in Germany with the Army during the Vietnam War. His musical career received an early boost from film critic Roger Ebert.

He was inducted into the Nashville Songwriters Hall of Fame in 2003.

He was discovered by Kris Kristofferson.

John Prine Is A Member Of