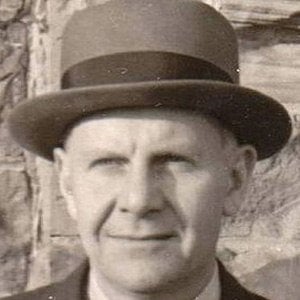 Southern poet who established his literary reputation through the publication of two poetry collections: Chills and Fever and Two Gentlemen in Bonds. He was a recipient of both the Bollingen Prize and the National Book Award.

He studied at Vanderbilt University, where he founded a literary group called the Fugitives and edited an influential journal that published the works of Southern Modernist poets.

His Selected Poems collection received the National Book Award in 1964.

He was one of four children born to a Methodist minister in Pulaski, Tennessee.

He and author Allen Tate were both Southern Agrarian writers.

John Crowe Ransom Is A Member Of