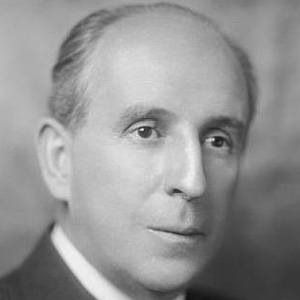 Most Popular#192355
Entrepreneur Born in Maryland#17

He worked as a farmhand, actor, and newspaper delivery boy.

His Empire State Building beat out the Chrysler Building and became the world's tallest building.

He had 12 children with his wife Helena Springer Green.

He was in opposition to Franklin D. Roosevelt and his New Deal policies.

Most Popular#192355
Entrepreneur Born in Maryland#17

John J. Raskob Is A Member Of