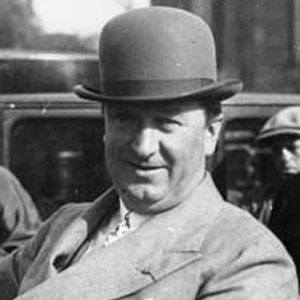 He created engines and vehicles for Prinetti & Stucchi, Peugeot, and other manufacturers. He even designed and built airplane engines in the early decades of the 20th century.

His son Jean died at the age of 30 while test-driving a race car that Bugatti had designed.

After the death of his first wife Barbara, he married Geneviéve Marguerite Delcuze, and they had a son and a daughter. He was the son of a Milanese designer of jewelry and furniture and the grandson of a sculptor and painter.

He and Preston Tucker were both automotive designers and entrepreneurs.

Ettore Bugatti Is A Member Of