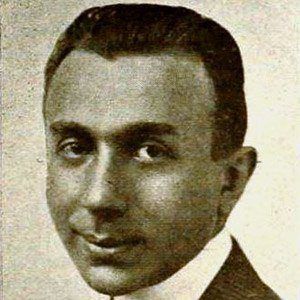 He opened his first business, a bicycle shop, in 1899.

He was the president of Warner Bros. Pictures until two years before his death.

He was married to longtime girlfriend Rea Levinson on August 23, 1907. The couple had three children: Lewis, Doris, and Betty.

He helped to develop the career of Hollywood director Michael Curtiz .

Harry Warner Is A Member Of