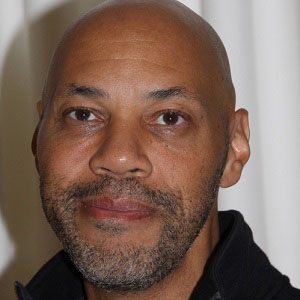 Screenwriter who won the 2014 Oscar Award for Best Adapted Screenplay for 12 Years a Slave. He first became known for writing the screenplay for Three Kings.

He got his start as a novelist, publishing his first work, Stray Dogs, in 1997.

He authored the prolific graphic novel, The American Way.

He was raised in Milwaukee.

David Russell specifically commissioned him to write the screenplay for the award-winning film, Three Kings.

John Ridley Is A Member Of