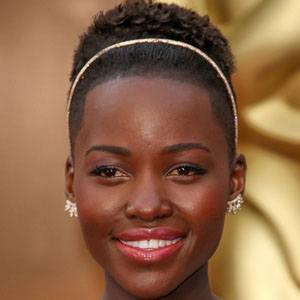 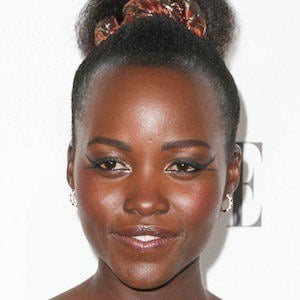 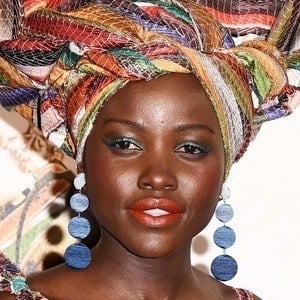 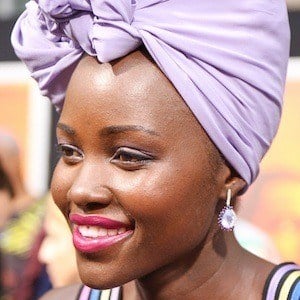 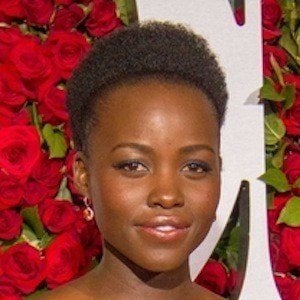 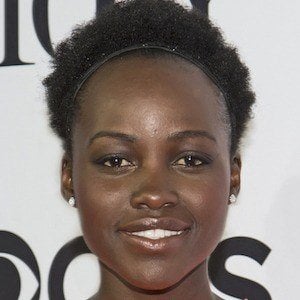 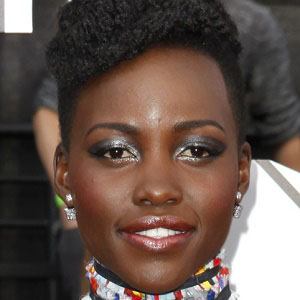 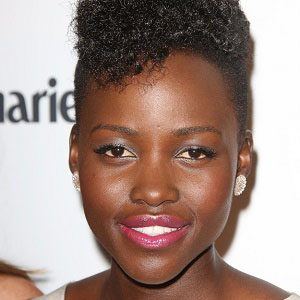 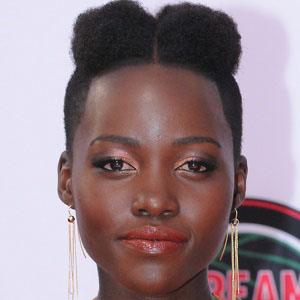 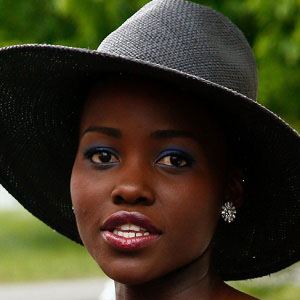 Kenyan actress who made her film debut in the powerful 2013 film 12 Years a Slave, for which she won an Oscar for Best Supporting Actress. She also portrayed the character Maz Kanata in Star Wars and Nakia in Marvel's Black Panther. In 2019, she starred in the horror film Us.

She graduated from Hampshire College with a degree in film and theatre studies and later attended the Yale School of Drama.

She won several awards for her work in 12 Years a Slave, including a Screen Actors Guild Award for Outstanding Performance by a Female Actor in a Supporting Role in 2013.

She was born to Dorothy and Peter Anyang Nyong'o in Mexico. She has an older sibling and four younger ones.

She co-starred with Liam Neeson in the 2014 film Non-Stop.