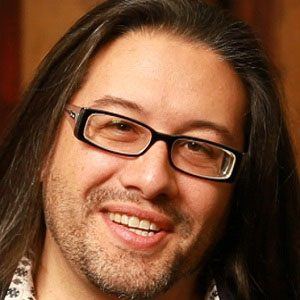 He played a key role in popularizing the "first person shooter" video game mode and was the originator of the video game "deathmatch."

He and fellow designer Warren Spector were both involved in the founding of a Dallas gaming company called Ion Storm Inc.

John Romero Is A Member Of