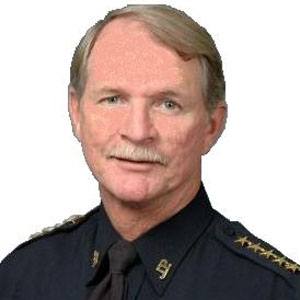 From 2003 to 2015, this law enforcement officer held the position of Sheriff of Duval County, Florida.

He graduated from Florida State University with a degree in criminology and went on to train at Quantico, Virginia's FBI National Academy.

Before being elected Sheriff, he was the commander of several Duval County and Jacksonville city police divisions, including the burglary, arson, and traffic departments.

He and his wife, Patricia, raised children named Michael and Alicia.

He and United States congressman Rich Nugent were both sheriffs in Florida (Nugent held office in Hernando County).

John Rutherford Is A Member Of