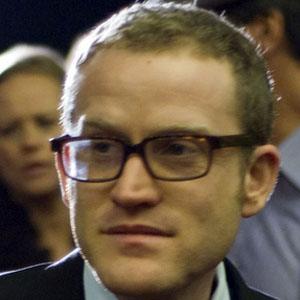 Documentary filmmaker, comedian and radio broadcaster best known for John Safran's Race Relations, an eight-part comedy documentary series. In 2013, "Murder in Mississippi," a memoir that he wrote about the murder trial of a white supremacist who was a former subject of his series, was published.

He was first noticed after his television series, Race Around the World, a competition for young documentarians around the world, gained recognition.

His mother was from Uzbekistan and his grandparents were from Poland.

He recorded a parody of Baz Luhrmann's popular song, Everybody's Free (To Wear Sunscreen) in 1998 and titled it Not the Sunscreen Song.

John Safran Is A Member Of