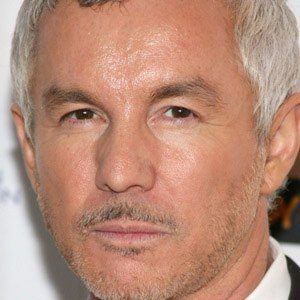 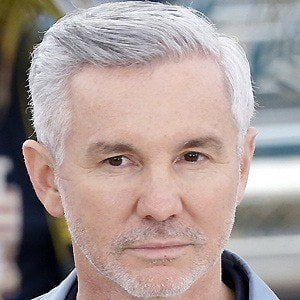 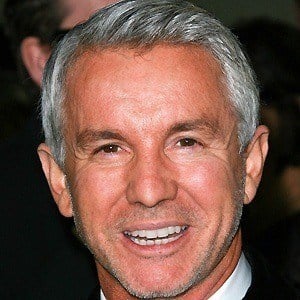 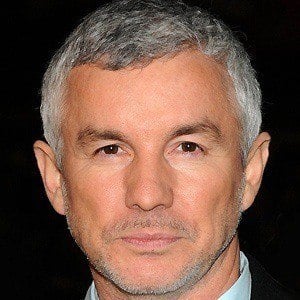 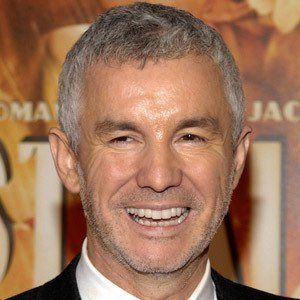 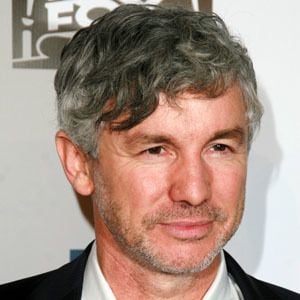 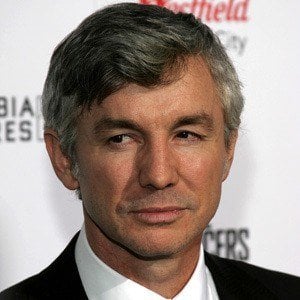 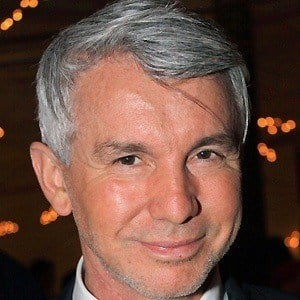 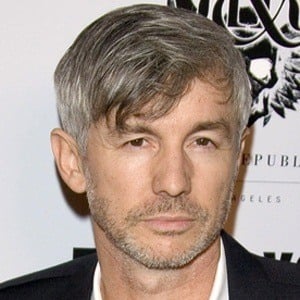 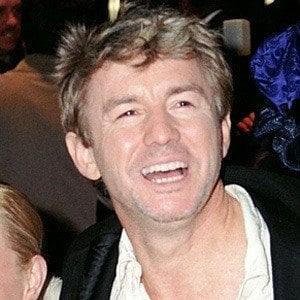 He performed in a production of Henry IV, Part 1 while attending St. Paul's College, Manly.

He made his directorial debut with the 1992 feature Strictly Ballroom.

He married Catherine Martin in 1997 and has two children.

He worked with Leonardo DiCaprio in his modern takes on Romeo and Juliet and The Great Gatsby.

Baz Luhrmann Is A Member Of