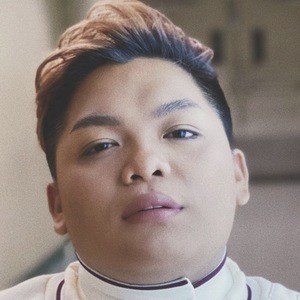 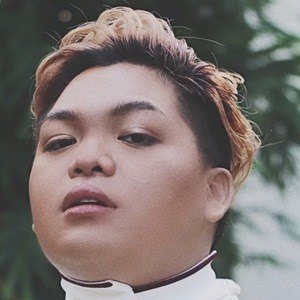 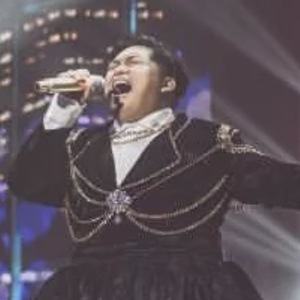 Filipino singer who is famous for his eponymous YouTube channel. He has earned massive popularity there for his vocal covers of popular songs, which has included Sam Smith's popular single "Make It To Me."

He had his debut album Overture, Volume 1 released in April 2016. His lead single for the album was a cover of Adele's international hit single "Hello."

He was originally born and raised in the Philippines.

John Saga Is A Member Of