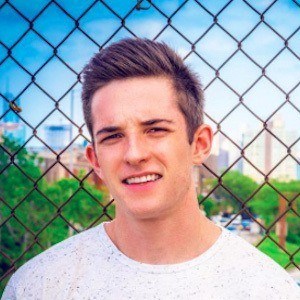 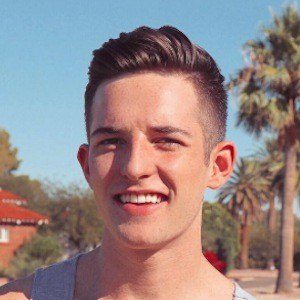 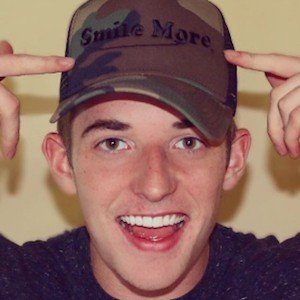 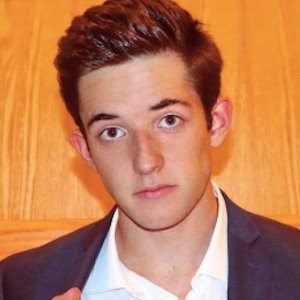 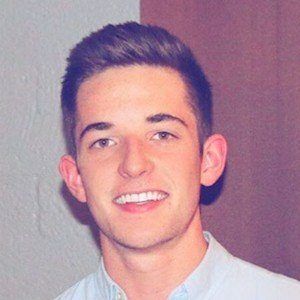 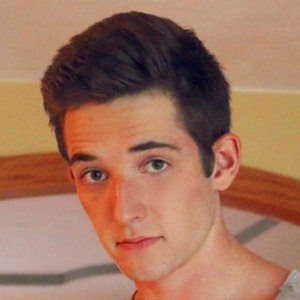 Founder and CEO of the successful online e-commerce store, Wear Felicity. He rose to fame on Instagram, amassing over 150,000 followers and growing.

He studied management information systems at the University of Arizona while starting his business.

He grew his six-figure, e-commerce store by the age of 20 after starting with zero dollars in his bank account.

He's originally from Chicago, Illinois. He has a brother named Mike and a sister named Michelle.

He and Jerome Jarre were both entrepreneurs before finishing college.

John Scannell Is A Member Of