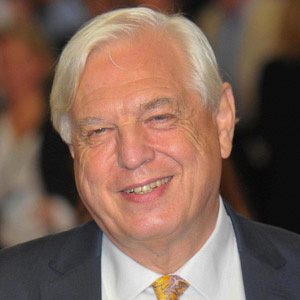 International reporter who became famous as a longtime foreign correspondent for BBC News.

He had his first position as a journalist as the editor of Granta magazine in the 1960s.

Later in his career, he served as the editor of world affairs pieces at BBC News.

He got married to his second wife, Adel Kruger, in 1996 after ending his 30-year relationship with Diane Jean Petteys.

He is a longtime fixture of BBC News, which is also the case for chief correspondent Kate Adie .

John Simpson Is A Member Of