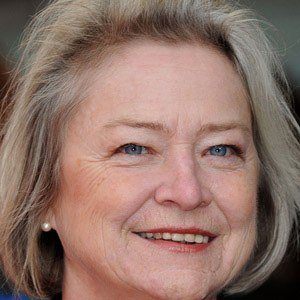 Reporter and chief news correspondent for BBC News. She also hosted a BBC Radio 4 program called From Our Own Correspondent.

Her career took off when she was the first at the scene when the Special Air Service stormed the embassy during the London Iranian Embassy siege in 1980.

The adopted child of John and Maud Adie, she grew up in Sunderland, England.

In 1993, she was awarded an Order of the British Empire (OBE) by Queen Elizabeth II.

Kate Adie Is A Member Of