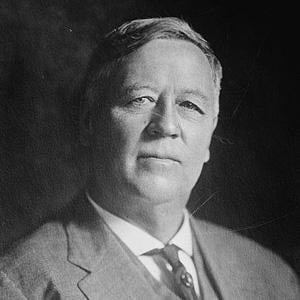 American painter, portrait artist, and muralist whose best-known works included "Portrait of Madame X" and "El Jaleo." He was admired for his depictions of the luxuries of the Edwardian era.

He showed a childhood interest in art and often copied the drawings he found in The Illustrated London News. He studied under the famed Carolus-Duran and also passed the exam that admitted him into the École des Beaux-Arts.

His "Portrait of Madame X" was so controversial that it derailed his portraiture career in Paris.

He was born to American expatriate parents FitzWilliam Sargent, an eye surgeon, and Mary Singer. His delivery occurred in Italy because his family was forced to stop there because of a cholera epidemic.

He greatly admired the works of Michelangelo , Titian, and Tintoretto.

John Singer Sargent Is A Member Of