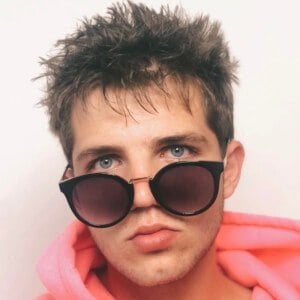 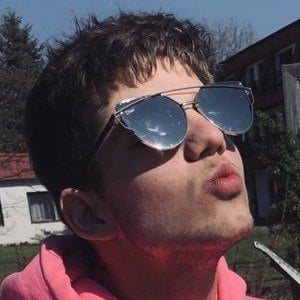 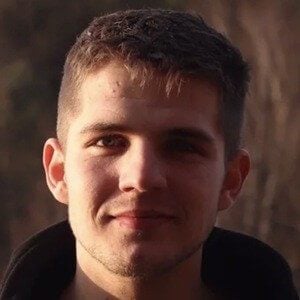 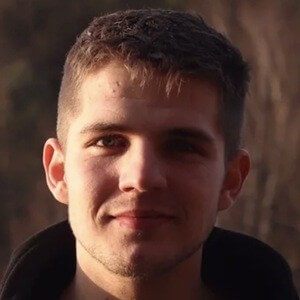 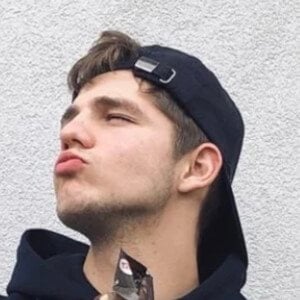 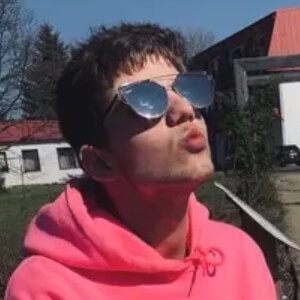 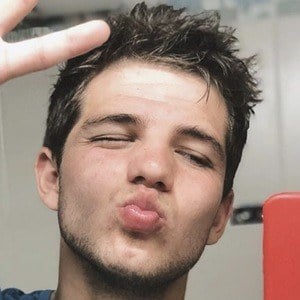 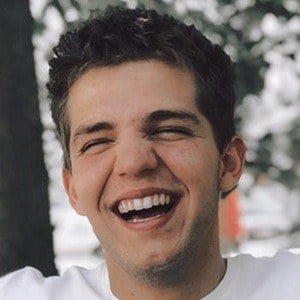 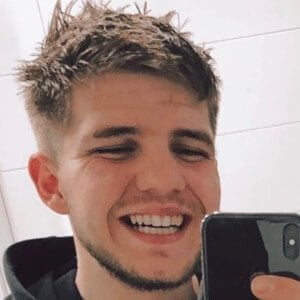 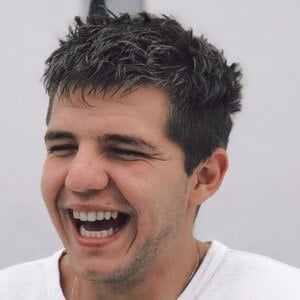 Czech social media star who has gained fame for his self-titled crowned TikTok channel. He has risen to massive popularity for his lip syncs with hand choreography alongside soccer freestyling.

He began publishing regularly to his TikTok channel in May 2017.

He has seen his crowned TikTok channel grow to more than 130,000 fans. He has also gained more than 10,000 subscribers to his eponymous YouTube channel.

He has a younger brother named Stefan. His long-time girlfriend's name is Johanka.

He and David Dvorak are both famous Czech TikTok stars.

John Slovy Is A Member Of