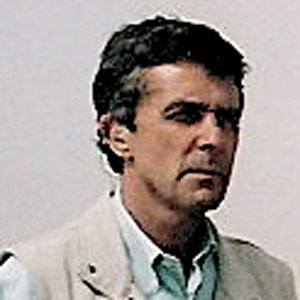 Longtime presenter and journalist for the British media. He appeared on such programs as ITV's Good Morning Britain and Daybreak and the BBC's Watchdog.

He began his career as a local reporter for Thames TV and later joined BBC Nationwide.

He presented an ITV program called My Favorite Hymns.

Over the course of his career, he interviewed Tony Blair and numerous other prominent politicians.

John Stapleton Is A Member Of