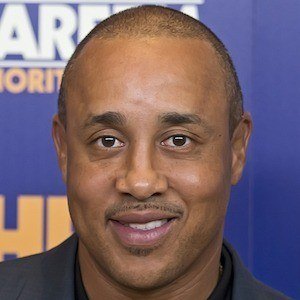 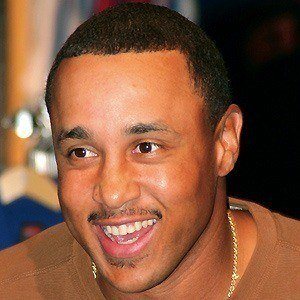 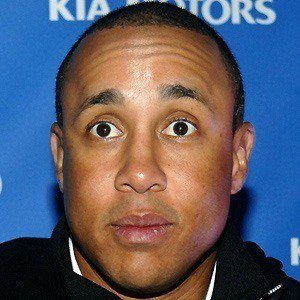 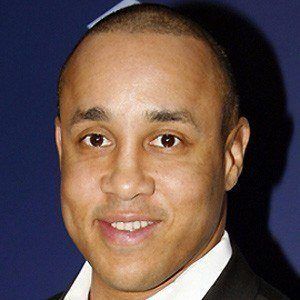 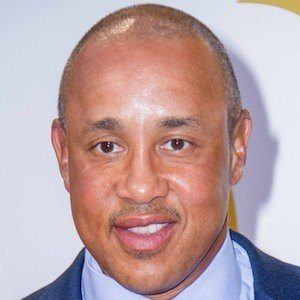 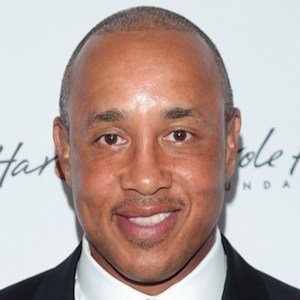 He played college basketball for a number of schools including Rogers State and Oklahoma State.

In Game 2 of the 1993 Eastern Conference Finals, he threw down a left handed dunk over the Bulls' Horace Grant. The play became known to Knicks fans as The Dunk.

He had three daughters with his wife Jackie, whom he married in December 1986.

He played alongside Patrick Ewing for a number of seasons on the Knicks.

John Starks Is A Member Of