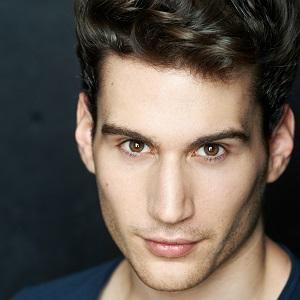 MTV personality on the television series Eye Candy in the role of Connor.

Growing up, he was an avid baseball player and also took horseback riding for several years. He spent his junior year of high school in Zaragoza, Spain in the School Year Abroad program where he performed in Spanish theater productions.

He attended Carnegie Mellon University, receiving a Bachelor's of Fine Arts degree in acting, and graduating in 2014.

He was born in Pittsburgh, Pennsylvania and raised in Hopewell, New Jersey. His middle name is Stabile.

He stars alongside Victoria Justice on Eye Candy.

John Garet Stoker Is A Member Of