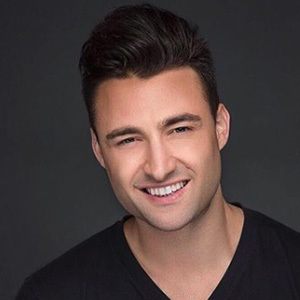 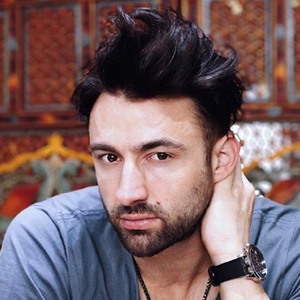 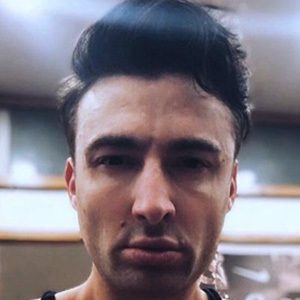 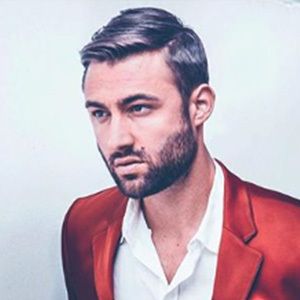 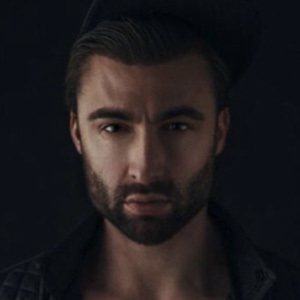 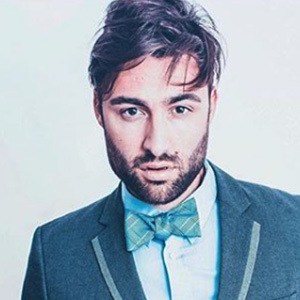 Successful fashion model whose fame reached new levels when he began posting selfies and commercial photos on Instagram for more than 140,000 followers. He was signed to a contract by both Wilhelmina and Envy Models.

He performed in an indie rock band called Celeste.

He shared a family photo on Instagram in July 2018.

He appeared as himself on a 2014 episode of Vanderpump Rules which stars Lisa Vanderpump.

John Strand Is A Member Of