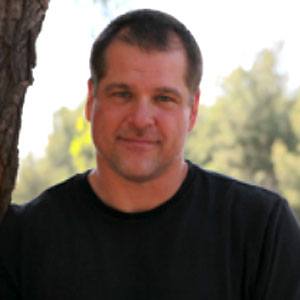 Screenwriter who was best known for his work on the long running series Walker, Texas Ranger.

He got his start in Entertainment in 1984, first working as an actor before transitioning into screenwriting.

He directed his first feature, The Pandora Project, in 1998.

He had two daughters with wife .

He worked with Chuck Norris on the series Walker, Texas Ranger.

John Terlesky Is A Member Of