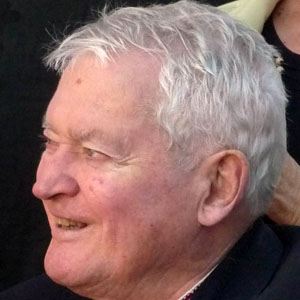 Longest-tenured producer of the Doctor Who series in the 1980s.

He joined the BBC in 1968, working on shows including All Creatures Great And Small, The Pallisters, and Angels. His first story for Doctor Who was The Space Pirates in 1969 under the name John Turner.

He served on the show for close to 20 years for six of the first seven doctors, but left because of sliding ratings and acrimony.

His family was residing in Birmingham, England, when he was born.

He collaborated with Peter Davison, one of the Doctors.

John Nathan-Turner Is A Member Of