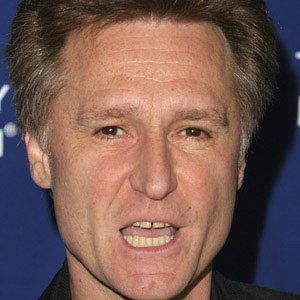 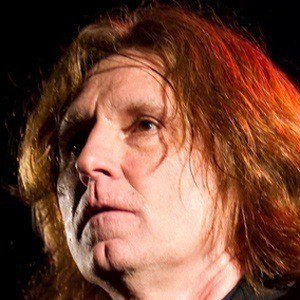 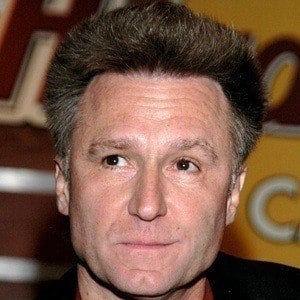 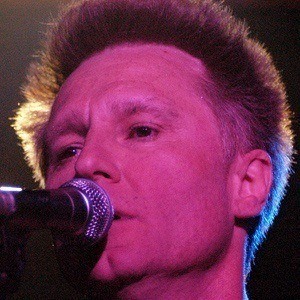 Lead singer of English bands such as Bad English and The Babys who also released music as a solo artist like his #1 hit, "Missing You."

After getting divorced, he moved to Santa Monica, California.

He recorded the song "If Anyone Had a Heart" that was featured in the film About Last Night..., starring Demi Moore.

John Waite Is A Member Of