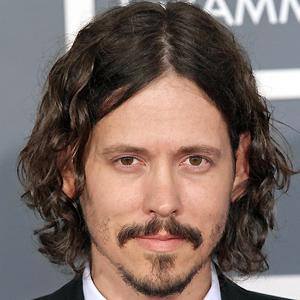 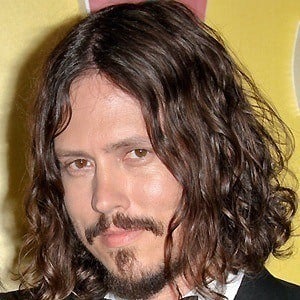 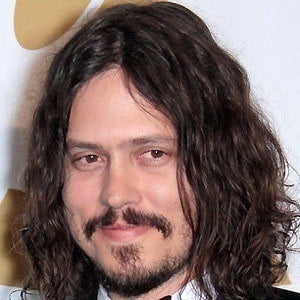 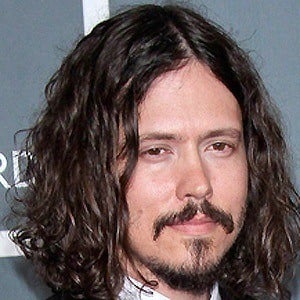 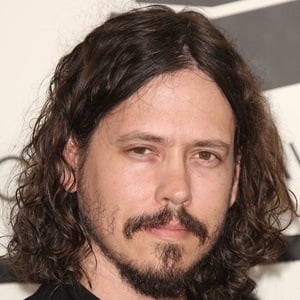 Grammy Award-winning singer best known as one-half of The Civil Wars. His 2016 album release, Beulah, was his first solo effort after departing from the band.

He attended the University of North Alabama. One of his first bands was called Nuthin' Fancy.

His first album was called The Long Goodbye, which he released in 2008.

He resides in Alabama with his wife Jenny and their four children.

He recorded a song with Taylor Swift called "Safe & Sound" for The Hunger Games soundtrack.

John Paul White Is A Member Of