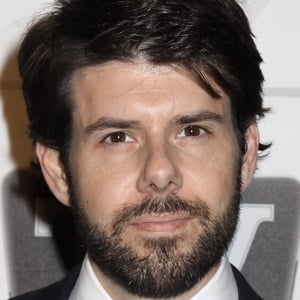 Television actor most notably known for playing the role of Liam in the Disney Channel show Bizaardvark. He also had guest roles on the television shows School of Rock and The Exorcist. He has amassed over 40 acting credits throughout his ongoing career.

Before getting into television acting he was a stage actor appearing in the play The Last Sunday In June. He also had a one-man show called "Like It Is."

Aside from acting, he became an audiobook narrator. He played an FBI agent in the 2022 movie The Outfit.

He appears in Bizaardvark which stars Madison Hu and Olivia Rodrigo.

Johnathan McClain Is A Member Of