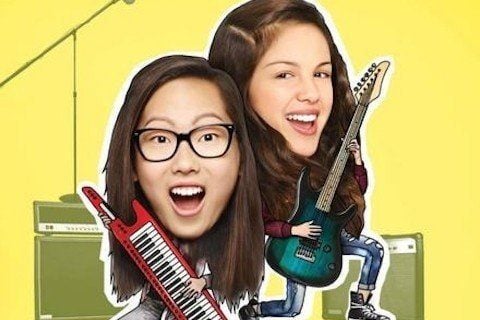 Two teen musicians write and perform funny songs about their lives. After they find success on the internet, they are hired to make videos for Vuuugle studios.

It was announced that Jake Paul would leave the show in July 2017. TikTok star and singer Baby Ariel appeared as the character Tiffany in an episode of the show in 2017.