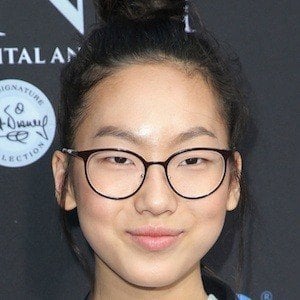 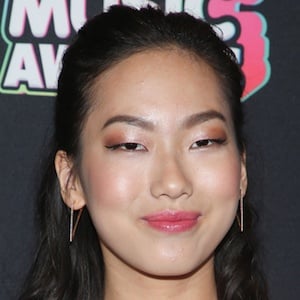 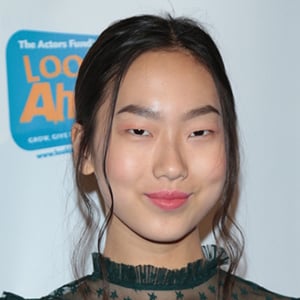 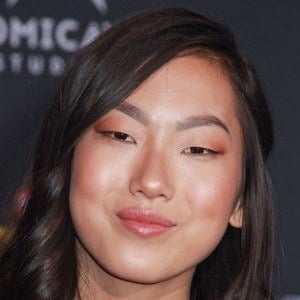 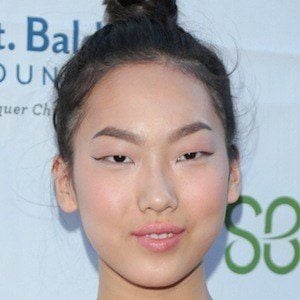 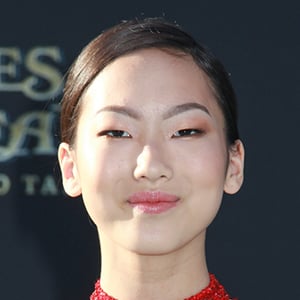 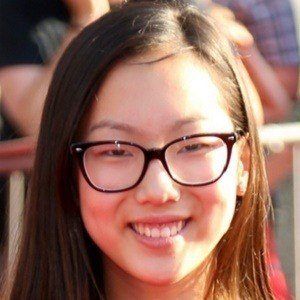 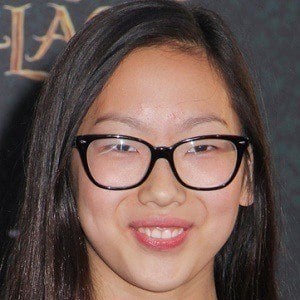 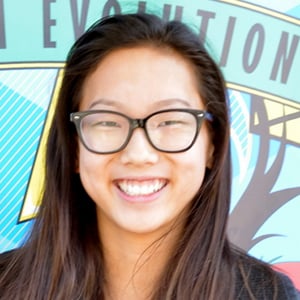 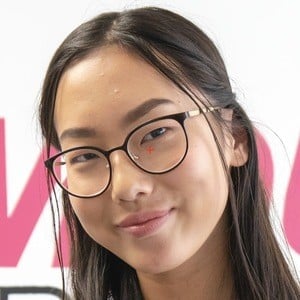 Most notable for starring in Disney Channel's Bizaardvark. She also had a recurring role on the series Best Friends Whenever and was featured as Ling Quan in the film Bad Words.

She was first exposed to acting when she moved to Los Angeles, CA. She had an early television credit in I Kid with Brad Garrett.

She has guest-starred on shows including Grace and Frankie, Tosh.0 and The Goldbergs.

She was born in Longview, Texas and moved to Southern California with her parents and brother when she was two years old. She has a dog named Marshmallow.

She and Isabella Acres were both cast in the TV movie The Kicks.

Bizaardvark
Best Friends Whenever
I Kid with Brad Garrett