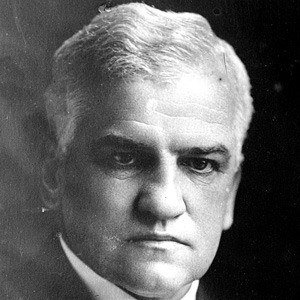 He advocated for the United States joining the League of Nation.

He was the son of John Clarke and Melissa Hessin.

He was nominated to the Supreme Court by Woodrow Wilson.

John Hessin Clarke Is A Member Of