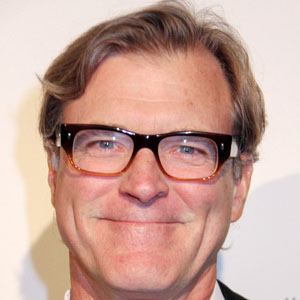 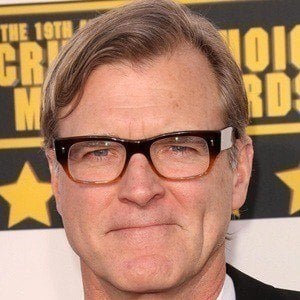 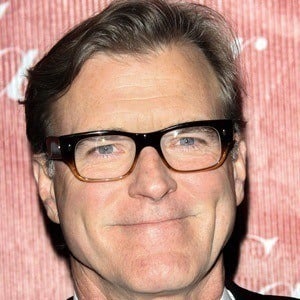 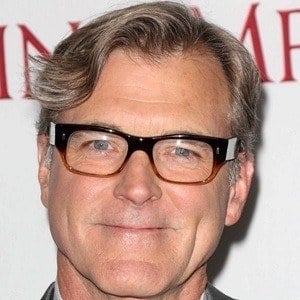 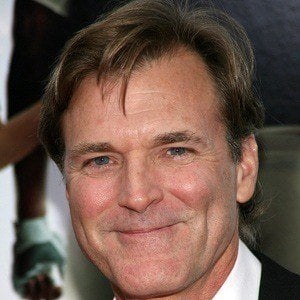 Wrote and directed sports-oriented films like The Blind Side and The Rookie, which starred Dennis Quaid.

He attended Baylor University and Baylor Law School in Texas.

He produced the family film My Dog Skip.

He grew up with his two brothers, Joe and Kevin, and sister, Kristen.

He wrote the screenplay for Snow White and the Huntsmen, which starred Kristen Stewart in the title role.

John Lee Hancock Is A Member Of