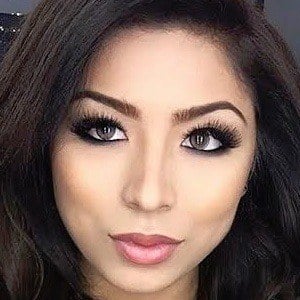 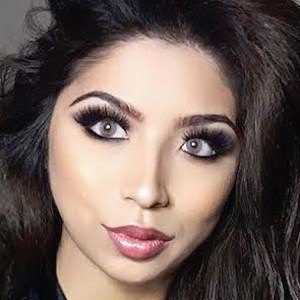 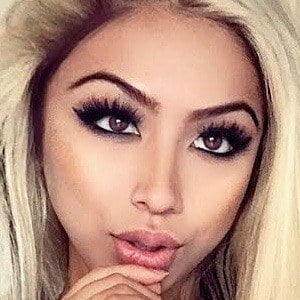 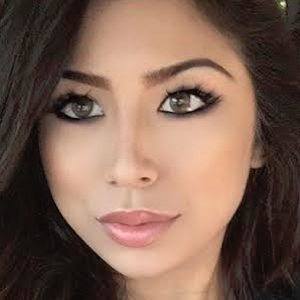 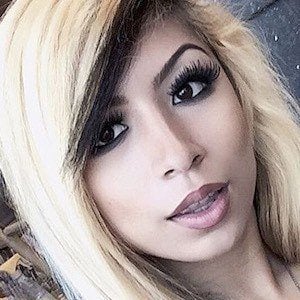 Most famous for her "13 Year Old Full Body Transformation Boy to Girl" YouTube video, she was first known as johnluuu before reinventing herself as Elena Genevinne. She is known for beauty tutorials such as "How I Dye, Curl, and Cut My Hair" and "Volumized Hair in One Minute."

Her first YouTube video, "Tranny in the House," was posted when she was just 13 years old and quickly accumulated over 100,000 views.

She posted her official transgender coming out video in March 2015. She modeled for the clothing website Sheinside in spring 2015.

She grew up in Westminster, California and has also gone by the name Addilyn Fox. She was in a relationship with Sam Bullis.

She and Matthew Lush both rose to fame as openly gay YouTubers.

Elena Genevinne Is A Member Of