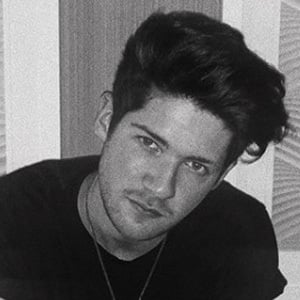 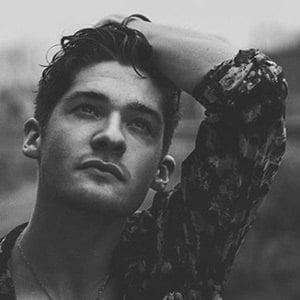 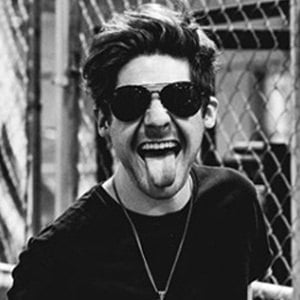 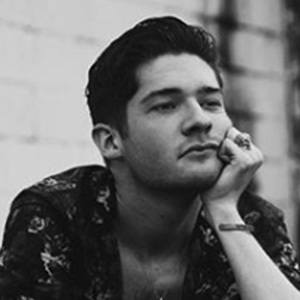 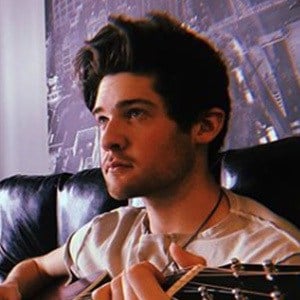 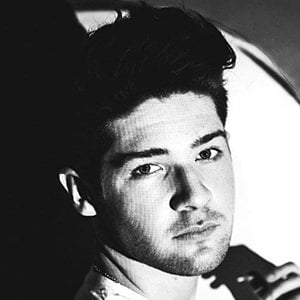 Pop singer who is best known for his hit singles "Friday Night" and "Come With Me". With music available on a variety of streaming services such as Spotify and Apple Music, he has garnered a following of over 30,000 Instagram followers.

With a passion for music starting at fourteen when he picked up his first guitar, he began learning a range of instruments. He quickly developed skills in Pro Tools as well and with seemingly instant success, his first single reached the top 40 charts.

He runs an online web store at johnniemikel.com where he sells hats, shirts, and a range of other merchandise with his name printed on them. He is also known for starting his own foundation called One Word.

He was born and raised in Kentucky but later moved to New York with his family. He posted a picture of his parents to Instagram in May of 2018.

He is known for working with the agency SESAC that produced Britney Spears single "In The Zone".

Johnnie Mikel Is A Member Of