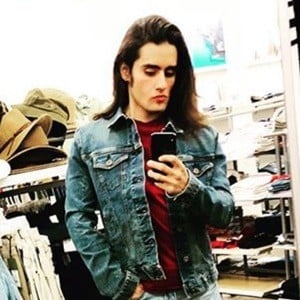 YouTube star who is famous for his TheLegendOfJohnnyAlbert channel. He has earned massive popularity there for his Five Nights at Freddy's plush toy series, reviews, and hauls.

He has amassed more than 150,000 subscribers and 73 million views to his YouTube channel.

He and Logan Thirtyacre are both YouTubers famous for their plush series.

Johnny Albert Is A Member Of