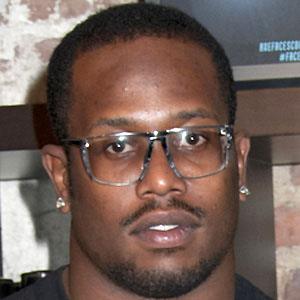 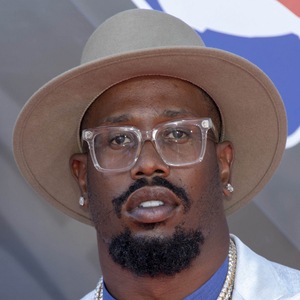 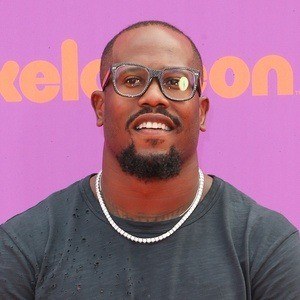 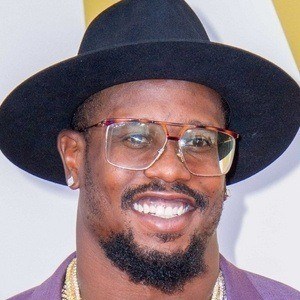 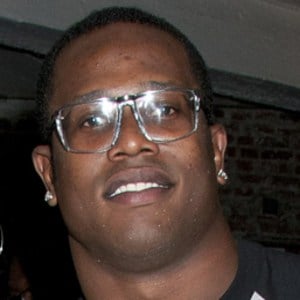 All-Pro outside linebacker who was drafted second overall by the Denver Broncos in 2011. He quickly emerged as one of the NFL's most dominant defensive players with thirty sacks in his first two seasons. He was named MVP of Super Bowl 50 after helping lead the Broncos to victory over the Carolina Panthers. He won his second Super Bowl title as a member of the Los Angeles Rams in 2021-22.

He was the NCAA sacks leader while playing with Texas A&M University in 2009.

He had a troubled 2013 campaign, as he was suspended for six games for violating the league's substance abuse policy and upon returning, tore his ACL to put an end to his season. In 2016, he became a competitor on ABC's Dancing with the Stars.

Has one younger brother named Vinsynzie.

He became teammates with Pro Bowl quarterback Peyton Manning in 2012.

Von Miller Is A Member Of